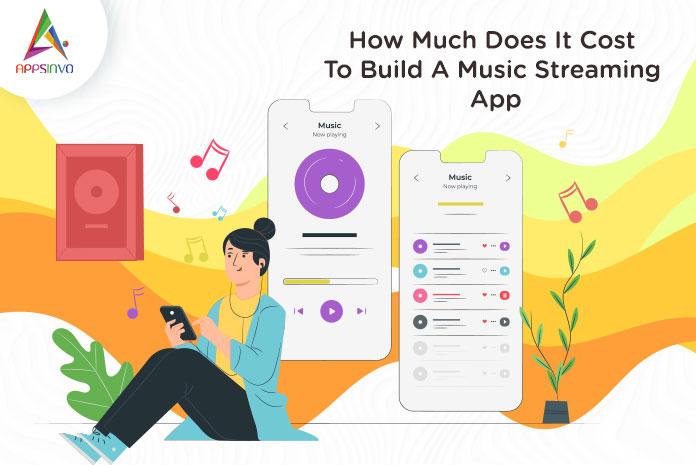 The pandemic has completely changed the way people live and perceive the idea of entertainment and music. The thing that was used to be nice to have has gradually become a must-have changing the reality of the subsequent consumption.

The resultant lockdown time when people locked themselves indoors the only entertainment in the form of audio or video and there are many video and music streaming app that provides content. And this has led the music industry to be more creative and utilize the many technologies to bring new features to engage with a wider audience.

Examples of Some Music Streaming Apps

Types of the Music Streaming Apps

Features in the Music Streaming Apps

There is no doubt that in thor article we are talking about the on-demand music streaming apps that allows the users to play the song as per their own choice, download it and play it later without any ads, share the song with your family and friends.

Such kind of apps often prompts to upgrade the account for ad-free streaming, charging something minimal and give alternatives to redeem loyalty points. Here are some basic features that should be in every music streaming apps

Similarities & Differences Between Agile and DevOps