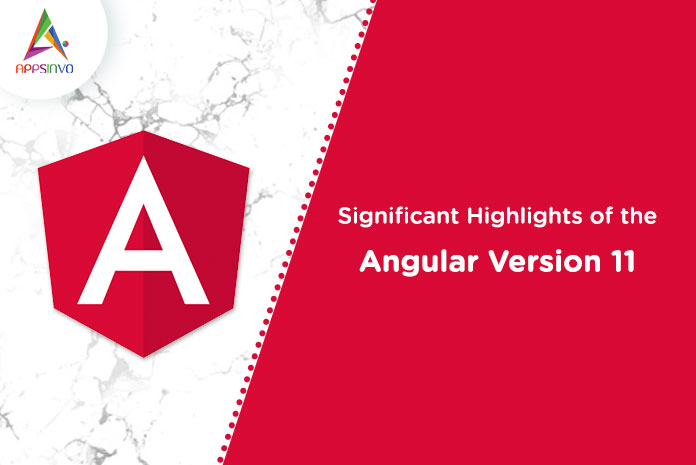 In the world of programming languages, frameworks, and mobile & web app development, there are new updates, versions emerge almost every day. But there is a little humor in the angular team because they released the angular version 11 on the 11th date of the 11th month.

This version of the angular has come up with some fascinating features like CLI, components, and framework that we can not stop ourselves from sharing the latest version. So, take a cup of coffee to beat the winter, and let’s enjoy the latest version of Angular 11 but before that take a glimpse of the former versions.

Features of the Angular Version 11

Just like the other frameworks, the Angular version is also full of surprises that are enough to keep the developers hook to it. Let’s take a look at the highlights of the angular version 11

This is one of the most significant components of angular that is updated as per the community demands that only a team can recognize. This new update includes three mono repos that triage all tickets. Now the latest standards are set in Angular version 11 for any issues.

If you are the one who almost uses the angular regularly, you must be aware of the material components of the angular version 9. Here is the good news is that feature is back for all the components in the latest version 11. This will render the robust and legible API that is used for testing meanwhile interacting with the material components. Therefore after having this feature into the new version, developers are really enjoying using the robust test suites, APIs and assist in increasing the development speed.

There is nothing better than to foster the first contentful paint (FCP) of an app. This feature easily accelerates the FCP that developers can link or use in the app. Just to update your app and optimize it with some fascinating inline fonts.

In the new updates of the reporting and making logs is easier than before with the CLI output in the latest angular version 11. It is easier to read the logs and a little change that a team did to the builder phase recording.

Version 11 also has the updates for peer dependencies and Kendo UI components. If you are facing any issue while using the Kendo UI packages, simply run the update.

There are several aidful tools included in the angular language service that renders a powerful and accurate experience. This version will have a glimpse into the Ivy-based language services. In the latest version, the engine is basically focused.

Other changes in the Angular 11

So this is all bout the angular version 11 significant highlights. The above-mentioned features are the topmost that entice the attention of the developers and provide them the guidance and information of the updates. If you find this article helpful, comment down below. 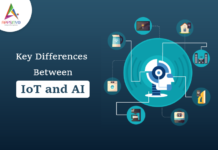 Key Differences Between IoT and AI 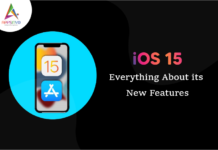 iOS 15: Everything About its New Features

Significant Components of an IoT Ecosystem