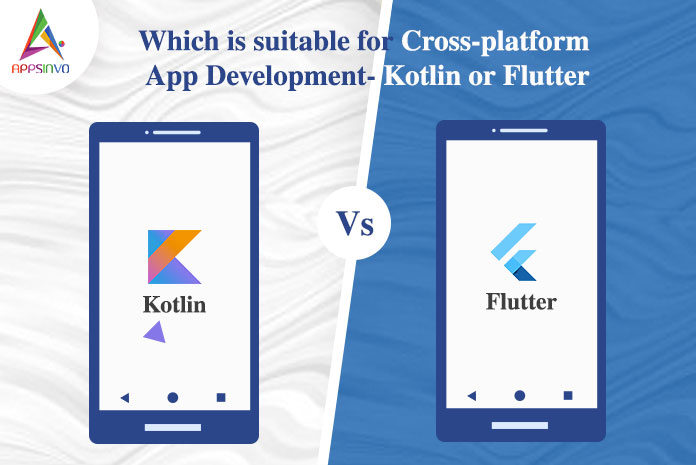 Kotlin is an open-source and statically typed programming language especially designed to interoperate Java. As a standalone language, Koltin provides amazing features over Java, it also works well in conjunction with the older language. Kotlin multiplatform has the potential to allow the developers to share data, logic, and code across several platforms.

For the development of both native and cross-platform app development, both platforms are known to be trustworthy and objective at declining the time and expenditure in the app development along with include app performance. It does not matter whether you are an android and ios development company, both these platforms are different in their own way and used for app development. If you have any doubt regarding this topic you can write to us in the common section below or contact our it experts that they will help you as soon as possible.

Tips for Android App Development in 2020