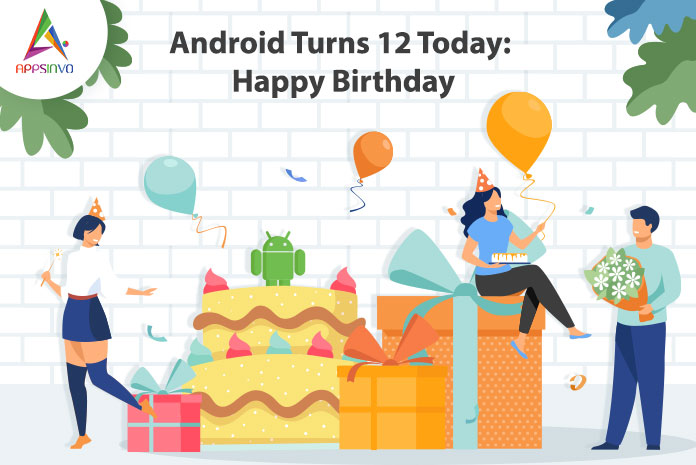 Yes, it was 12 years ago today when android makes its initial release. What a great ride it been!!

Google has been serving us through its delicious desserts which become sweeter than the previous one. All the way from Cupcake they drew with us to the latest version Android 11 with which they are now enticing us. Android has come a long way since the initial release and has a matured deal becoming the most widely used operating system in the world. Its exponential growth in the market always amazed us all and it seems like it will not going down.

With every update of Android, Google has helped to push the limits and do something new and fascinating for its users. This blog is dedicated to our beloved Android operating system on its birthday. In this blog, we will share the timeline of Android, its history, some facts, and some features of the new Android 11 OS. so let’s dive into the blog.

Here are some interesting facts about the android operating system 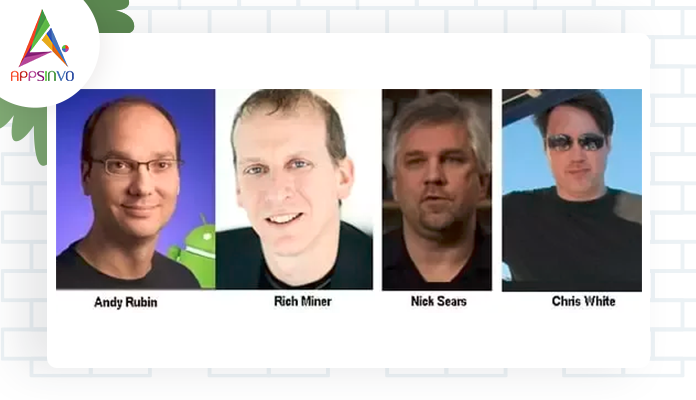 The Android team did not think in the beginning about building an OS that would serve as the core of a whole mobile computing system on its own. But even after then, the market for stand-alone digital cameras was failing. Android Inc chose to change gears towards adopting the OS inside mobile phones.

In 2005, the big chapter in Android’s history was made when the Android Inc company was taken by Google. In September 2008, android inc has launched its first smartphone with its first OS Android1.0. Afterward, the company never see back.

This is the tradition of Android that it releases have dessert-style or candy or code names. The first Android OS version (1.0) was publicly launched on Sept. 2008 did not have a code name either internally or publicly. It was until the Android 1.5 launch, in April 2009, this OS version got its public name “CupCake”. After this, the android OS names go alphabetically and named on french desserts.

After being announced all the way back in February, the Android 11 updates are released on the 08 September all over the world. In the new Android 11, Google has come up with a new power menu, redesigned media player, bubbles, better notifications, easy screen recording, restrictive permissions, easily manage your notification history, pin the apps in the share menu, improved voice access, and more features that can easily entice the android users.

From the idea of making software from camera to leading market software, android has covered a long distance. There were troubles in the starting but now after iOS, Android is the one who has the 80% dominance in the market. There is no doubt that iOS and Android are not going anywhere but still, Android has the majority in the OS market. Android is evolving at a rapid pace and we wish it always come up with new, exceptional, and enticing updates every time.