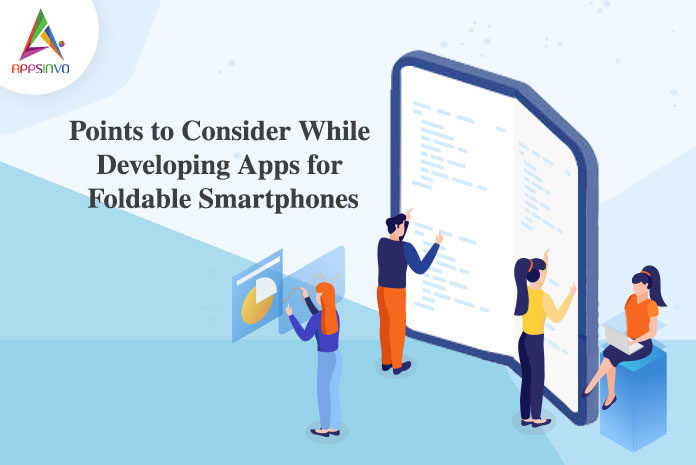 There are 3.2 B smartphone users until now and according to a report, on average, a normal human being interacts 63 times with their smartphones in a day and 90 percent of the time users spend on mobile apps. Nowadays the industry is emerging with the new technologies and the foldable smartphones are one of them that offers a modern lifestyle to the users. There was a time when in a conventional time some features are enough to satisfy the customers but now customers are always looking for something unique and extra.

Points to Consider While Developing Apps for Foldable Smartphones

The screen of the foldable smartphones varies as per the company designed it, some of the phones are long, high and thin screens and some of them have bulkier and short screens. This makes it imperative to test your app for the various screen ratios that help to make sure that your app is compatible with every kind of device.

In today’s world until now, foldable smartphones supporting one screen at a time and there is no surety that it will last for a long time. Many of us think that the developers will soon come up with a foldable phone that shares multiple screens at the same time. Although it seems daunting it is not that hard for the app developers. The fundamental behind this is similar to sharing the projected screens through the Chrome OS. while developing the apps for the foldable smartphones developers have to decide which two-screen they want to set as the secondary.

When we entered into a new field or trying something innovative, it is common to make mistakes. It is right that the foldable smartphones are quite new for the users to use and it is also possible that the app doesn’t work properly. To solve this issue it is important to consider the users’ complaints as feedback and fix them as soon as possible. Remember this might sometimes require changing the configuration of the app. So it is good to launch the beta version of your app to the limited users before launching it on a large scale, this will help you a lot.

Building apps for foldable smartphones is not so alien concept, it is just an upgraded version of what our developers are already doing but with the more experienced and professional team. As we all know foldable smartphones are different than our traditional smartphones, so they require deep research on all features of the foldable apps, alter your app development process according to it. Perform tests as much as you can and make changes as per the feedback from the customers. after taking everything quite seriously and thoroughly, developing apps for the foldable smartphones will no be daunting anymore. 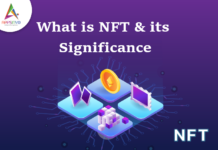 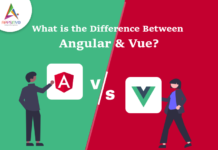 What is the Difference Between Angular & Vue? 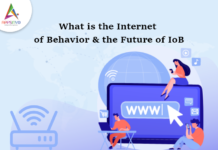 What is the Internet of Behavior & the Future of IoB

How Much Does it Cost to Build a Nutrition Planning App?

Why Mobile App must be Optimized for the App Store