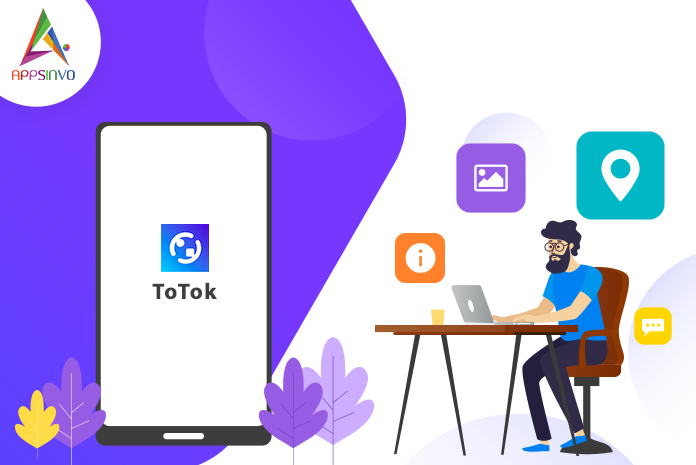 Over the last few years, a number of social media apps have arisen of uncertainty to become household names.

These have garnered strong fan following and have been millions of downloads.

But despite having so popular, many of these apps have been found to be illegally gathering and then selling user data to third parties.

A famous chat app in the United Arab Emirates (UAE) is used for interacting with family and friends is actually a spying medium used by the government to track its users.

The government used the ToTok app to track location, conversation, images and other data of those who used this app in their phones.

The UAE has impeded Apple’s Facetime, Facebook’s Whatsapp and other calling apps.

UAE media has been playing up the ToTok app as a substitute for the expatriates living in the country to call home and talk to their loved ones for free.

A few months back the UAE government has launched the ToTok app and within a short span of time, this app had been downloaded millions of times by the UAE users.

The removal of the app from the Google and Apple store is after the New York Times reported that the ToTok app can track the activities of its users and share it with the UAE government.

The new your times also claimed that the obtained information through the application in a classified document by the US officials.

And it claims that the ToTok app is owned by Breej Holding, Which in turn as a front for a Abu-Dhabi-based hacking firm known as DarkMatter.

And interestingly, DarkMatter is run by the UAE intelligence officials and Israeli military intelligence and former NSA employees.

If we look at the current situation, even though the app is taken down from the Google and Apple store, new users cannot access the app but the existing users can use it.

This is it for today. For more updates, stay connected and keep reading
Toddles!!❤🙏