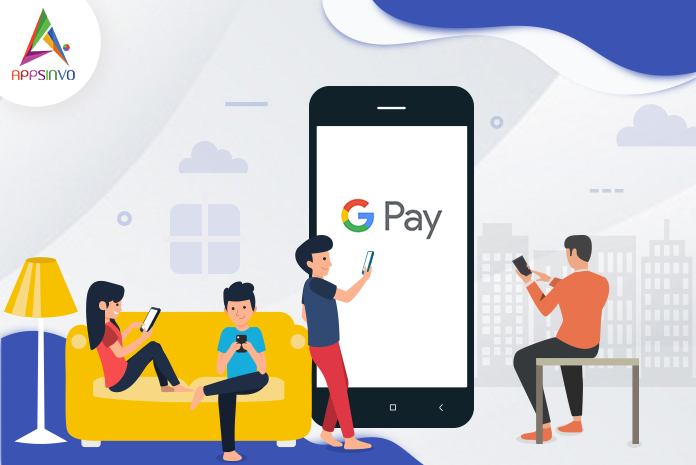 It was launched as Tez, later Google rebranded the app to Pay following the global consolidation of its payment solutions.

Though the app maintained its distinct functionality that differentiates with its stateside counterpart.

About two years into its presence, the app is now getting a design change under Google’s refreshed material guidelines.

The app’s welcome screen has been redesigned with a cleaner look, doing away with the Nearby payments option and decluttering the suggestions section.

In the header region, the user’s name and the associated UPI ID are now gone, and the display picture now sees in the right corner.

The opposite side is occupied by an icon to access the QR code scanner, which was previously listed in the overflow menu.

The New payment option now has its own floating action button at the bottom, which takes to a search area. 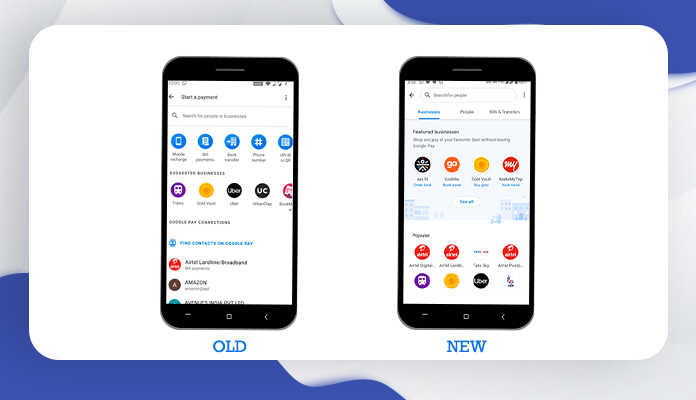 The older interface arranged everything on a single page.

Additionally, some icons have been graded and the search bar has changed its shape to match other Google apps. 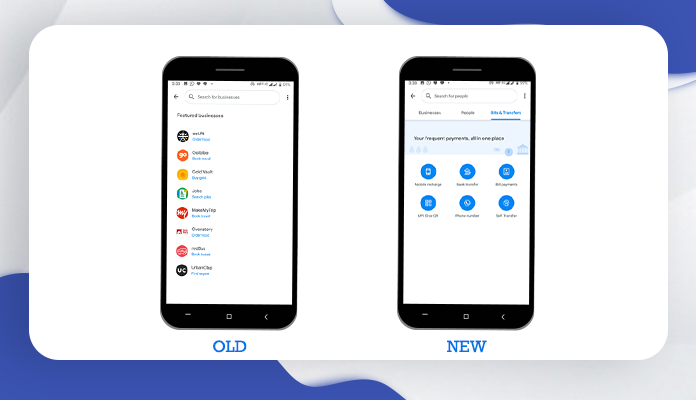 Your personal details, a custom QR code, and your reward earning’s total are accessible from the same screen.

While all dispersed menu options have been put together under Settings. 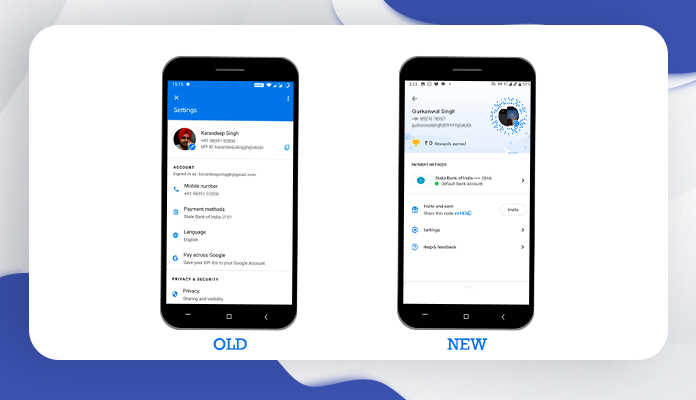 If you like what you see, though, then go to the Google Play Store to download it now to be in line for the rollout.