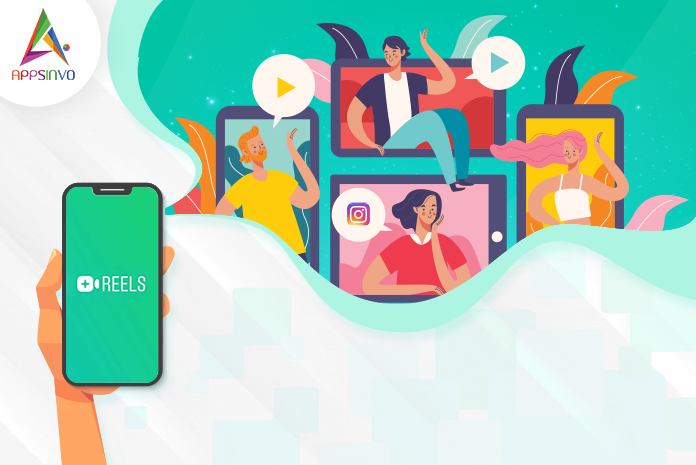 Instagram always stays in headlines because of either the new messaging app, its dark mode or some new interesting feature.

Yes!! You heard it right.

It’s well-known that Facebook’s Instagram has blatantly copied a number of features from Snapchat i.e, the popular Stories feature.

Now this time Instagram has its sight on Tik-Tok and coping its essential features.

Instagram has launched this feature in brazil for testing and it names as REELS. 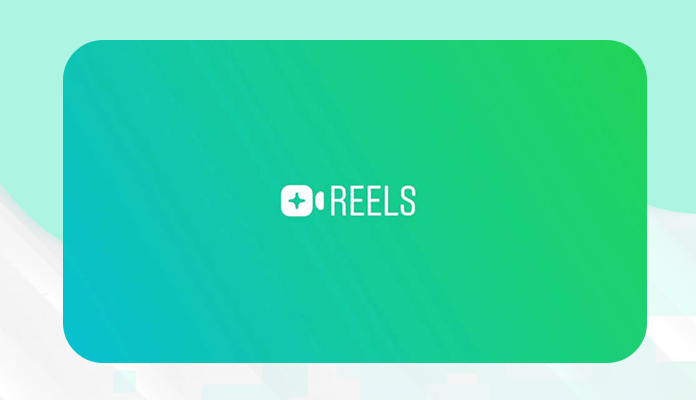 The video editing tool will be avail for Android and iOS users but now it is avail only for Brazil.

The features can be found in the Insta shutter story modes near Boomerang and SuperZoom features.

As I already mentioned above where you would found the REELS feature in the shutter story tray.

Also, you can add audio from the already enlisted songs. 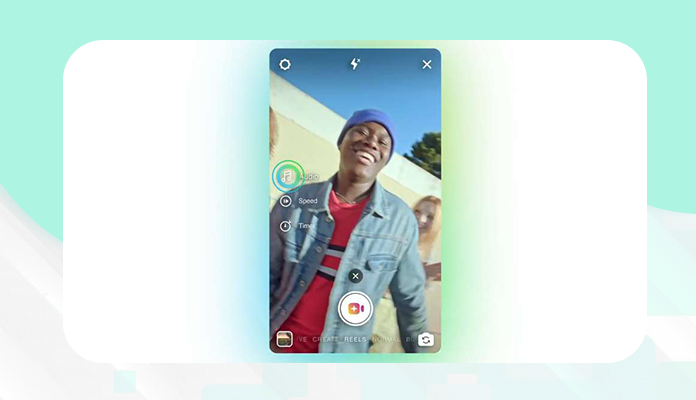 A timer function is also there, which helps you to get ready for the video. 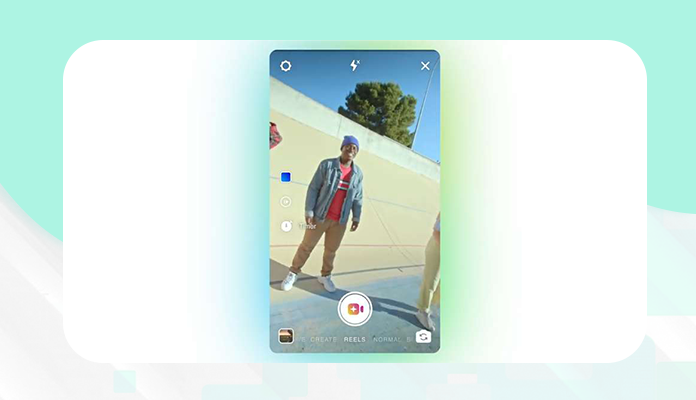 With this ghost function, users can overlay for transition and make changes in their videos by sum up or append two videos in a single to make your videos more creative.

Once the user is satisfied with his Reel, he/she will be able to post it as the story, share it with close friends, or message it directly to people.

If the user chooses to share Reels publicly, they’ll have the chance to appear within the Top Reels section of the Explore tab.

Moreover, the user will be apt to add in favorite Reels to highlight the profile. 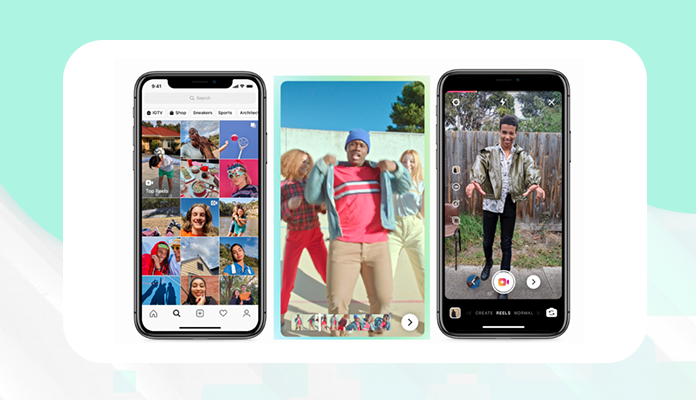 From my perspective,  I think in the upcoming days there will be a strong competitor for the Tik-Tok.

For more updates, Stay Connected with Us.
Toddles!!❤🙏