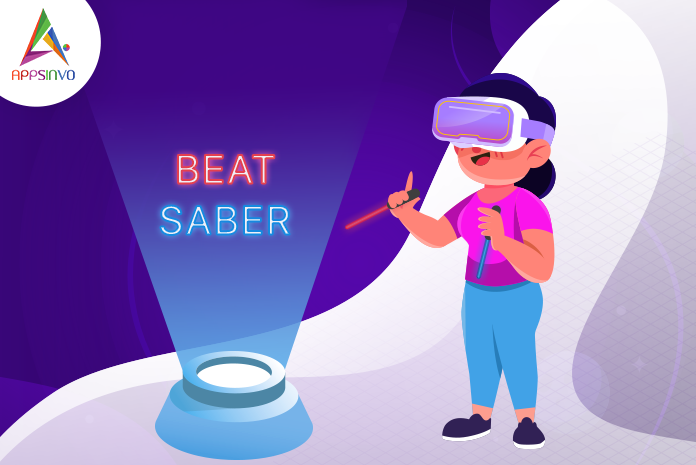 In the current scenario, Virtual Reality doesn’t have many hit games yet.

On Tuesday, Social media giant Facebook declared that it has acquired the Beat Games, the maker of the popular virtual reality music game “Beat Saber”.

Beat games will operate as an independent studio under the oculus studios and continue to support Beat Saber on all existing platforms. 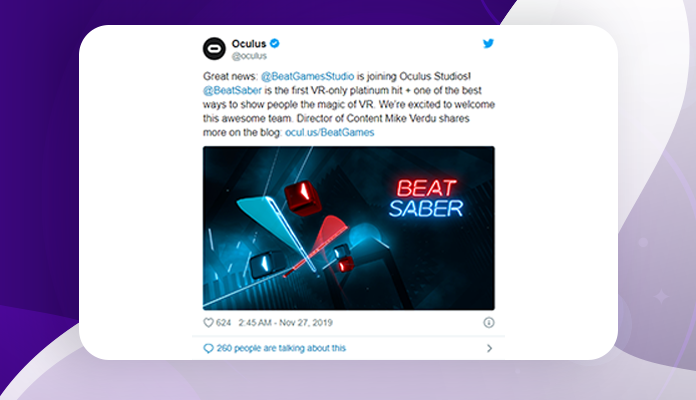 According to the blog post indited by Facebook AR/VR director Mike Verdu that because of Beat Saber, VR is getting so exciting.

Beat saber is the perfect example of VR reimagines old genres and also invents new ones.

The team at Beat Games made a leap forward in innovation and design with the stellar blend of game mechanics and music in Beat Saber.

Beat Saber has become a hit with VR users ever since its release in May of last year.

The game can be described as a mixture of Fruit Ninja and Guitar Hero, requiring users to slice squares to the rhythm of the music.

It became the first VR game to sell more than 1 million copies earlier this year and has since become a top title on Facebook’s Oculus Quest as well.

In fact, the popularity of Beat Saber has been such a boon for VR that Facebook prominently included the game in advertisements for the VR headset.

Beat Saber originally started out with an EDM-heavy music catalog, including many original tracks composed by the studio’s co-founder Jaroslav Beck.

However, as the game became more and more popular.

Beat games was also able to sign a number of high-profile music deals, bringing tracks from Imagine Dragons and Panic at the Disco to its audience.

Mike Verdu wrote on Tuesday that with the resources, Beat Games will be able to accelerate, adding more music and more exciting features to Beat Saber as well as bringing the game to more people.

Well, Facebook did not disclose the amount it spent on Beat Games yet.

This is Facebook’s major acquisition for its AR/VR division in 2019. 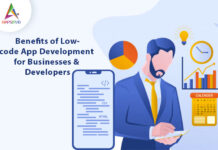 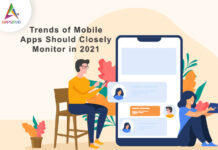 Trends of Mobile Apps Should Closely Monitor in 2021 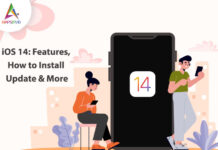