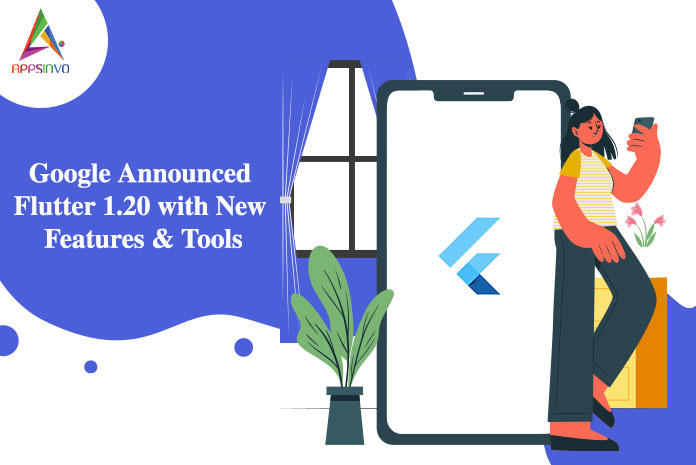 Yesterday, Google has released the new version of its cross-platform UI toolkit, Flutter 1.20 stable. In the earlier version of its UI toolkit, Google has introduced many improvements like in performance, new material widgets, and improved support for metal on iOS. Today Flutter has the new version of 1.20 that indulge all the new improvements, and updates visual studio code extension, UI enhancements, autofill for mobile text fields, and many more.

The new version of Flutter 1.20 includes approx 5485 closed issues and 3029 merged PRs from 359 contributors from all around the globe and this is the largest number of contributors for any flutter versions till now released. Google has said that there are now 90,000 apps developed by using Flutter on the google play store, this number is increased from 50,000 apps back in April. According to Google, the top region that used Flutter the most for developing mobile apps in India. Let’s see the features and tools that a new version of flutter 1.20 bring for the app developers but before that take a look at the brief history of the flutter updates. 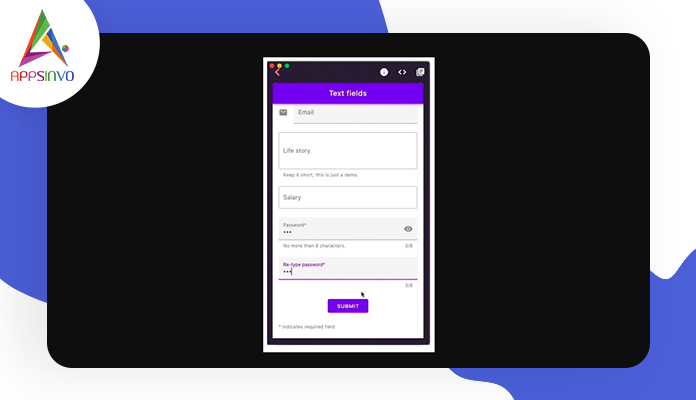 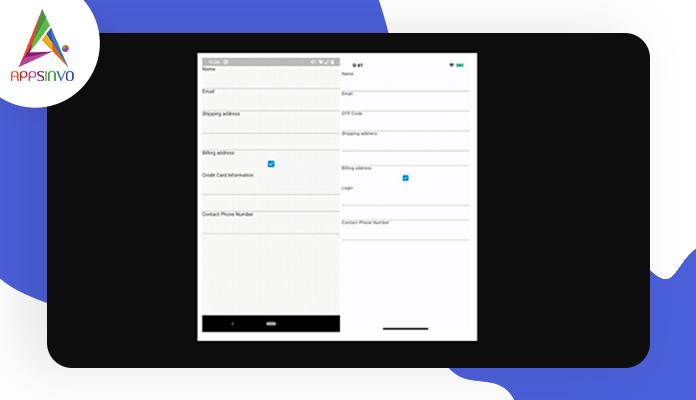 Support for the text autofill in flutter apps is the highly demanded or requested feature among the developers. Google has fulfilled this demand of the developers with the release of Flutter 1.20 and also added basic functionality but some platform-specific configurations such as PasswordRules on iOS are not enable. Google brings this feature for web apps also.

This widget aids the developers to design and implement interactive elements in your apps like drag & drop, zoom, pan, and more. For this new widget, the API documentation is available only when the presentation is uploaded and immersed in the development process. 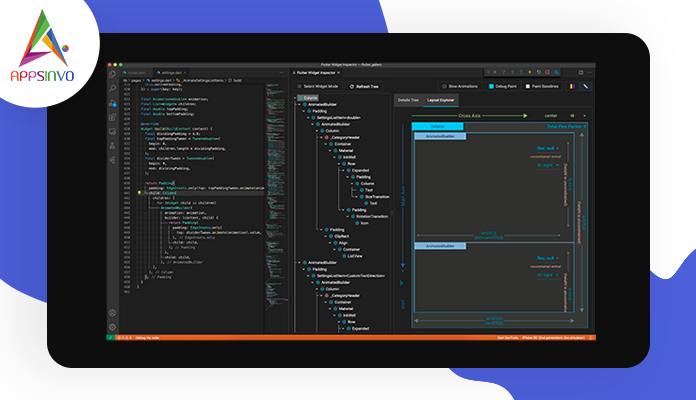 Apart from the above-mentioned features, there are a lot of other developer tools and features changes brought in the Flutter 1.20. Here are a few of them:

Google said that Flutter 1.20 is one of the biggest releases yet and there is a lot has yet to come. The company is still working on implementing other features like the new version of the ads, Maps, sound null safety support,  new webview plugins, more tooling support, and many more. They are also working on making web and desktop support better especially on the Linux where they announced a collaboration with the Canonical.