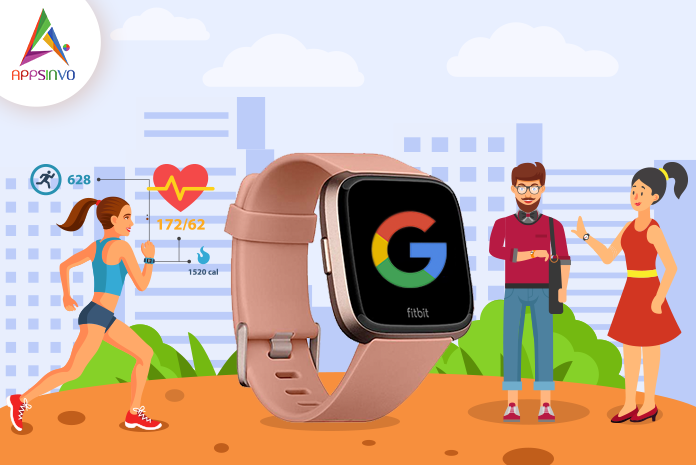 We all are aware of the worldwide presence and importance of Google. It is the company that helped to make it fun to sit around and surfing the web.

Google is jumping into the fitness-tracker business with both feet, buying Fitbit for about $2.1 billion.

From this deal, Google put itself in high competition with Apple and Samsung in the fitness-tracker, smartwatches, and other wearable devices in the market.

But it also raises questions about privacy and Google’s dominance in the tech industry.

The company’s announcement Friday came with a promise that it won’t sell ads using the intimate health data that Fitbit devices collect.

Google makes software for use in other manufacturers’ wearable devices, but those products haven’t gained much traction in the face of competition from Fitbit, Apple, Samsung, and others. And Google doesn’t sell a device of its own.

The social media giant also acquired a fitness app called Moves back to 2014.

The deal price announced on Friday by Google was $2.1 billion, but the social networking company was interested at around $1 billion, or roughly half.

Fitbit is a pioneer in wearable fitness technology.

Making a range of devices that have become pop-culture accessories, from basic trackers that count how many steps you take each day to smartwatches that display messages and notifications from phones.

They can track activities such as running, cycling and swimming and record heart rates and sleep patterns.

Fitbit typically asks for date of birth, gender, height, and weight to help with such things as estimating calories burned.

Some people use Fitbit’s app to record what they eat and how much water they drink.  Women can track their periods.

Fitbit has 28 million active users worldwide and has sold more than 100 million devices.

While Fitbit was among the first to popularize fitness bands, it has lost ground in recent years to rivals.

A survey by research firm IDC for the second quarter of 2019 found Fitbit in fourth place in a market led by China’s Xiaomi leading the global market, followed by Apple which makes the leading smartwatch and Chinese-based Huawei.

So, let’s see who will finally acquire the Fitbit. Till then be fit, be happy, and

For more updates, Stay Connected with Us.
Toddles!! ❤🙏 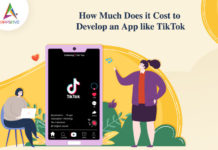 How Much Does it Cost to Develop an App like TikTok 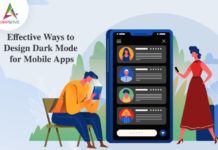 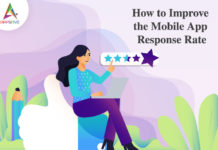 How to Improve the Mobile App Response Rate