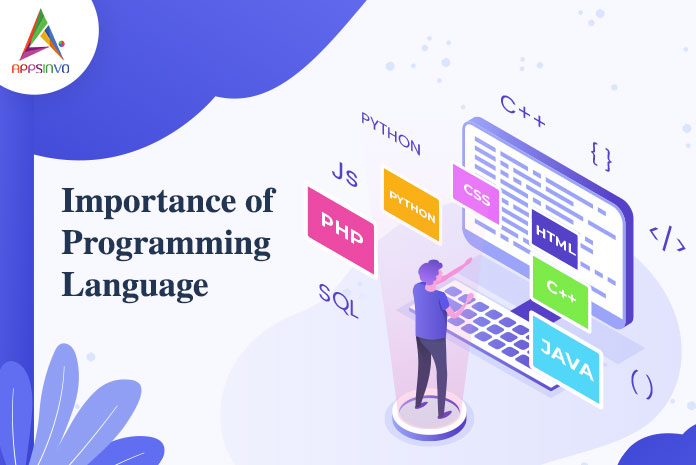 A computer allows calculation operations at high speed, however, it is totally unusable if it were not for the programs that run on it. These programs are of various kinds, with the operating system perhaps the most important of all, the system on which the different applications run. Programming languages are always necessary for their development, each of which has specific characteristics for its implementation.

In addition, each programming language is written in turn with a lower level, allowing a plurality of responses to existing needs. In other words, each program is made in a clear flow, simple solutions are followed by more complex solutions, and so on, following the path that is adapted to the evolving needs. It is worth remembering that every discipline comes from a simple understanding, so does the science of programming languages.

As we have said, there are two large groups of programming languages, those with structured programming & those that are object-oriented. In the first case, the language consists of a set of instructions and orders as well as a set of rules of application thereof, propositional logic plays a fundamental role in this case and all operations can be subject to logical relationships.

In the case of an object-oriented programming language, on the other hand, there is an intention to reflect in the language different circumstances of real existence, thus reference will be made to objects, classes, inheritances, attributes, etc. programming languages can also be divided between interpreted languages and compiled languages. In the first case, the language must be interpreted by another program, while in the second case it must be translated by means of a compiler, creating in the process a file that is called executable.

The knowledge of some programming language can be very important to develop capacities in terms of problem-solving and task automation. Certainly, this type of knowledge coupled with some basic notions of algorithms can open a whole new panorama of job possibilities.

Which platform is suitable for Mobile App Development: Android or iOS