In the world of social media, we all are engulfed by many social media platforms like Facebook, Instagram, LinkedIn, and among all these, there is one platform that is very families with all of us and we all use it in our daily life and that is none other than Twitter.

Twitter is one of the social platforms where people share their opinion, thoughts, problems, stand for someone, or something that is good for all of us. In recent days twitter has been adding many features in the form of test them first.

Just a few days ago, Twitter has started testing its new Fleets feature in India. And today Twitter has introduced a new feature to send your voice or audio tweets for the iOS users just for the test. So let’s go and know more about it. 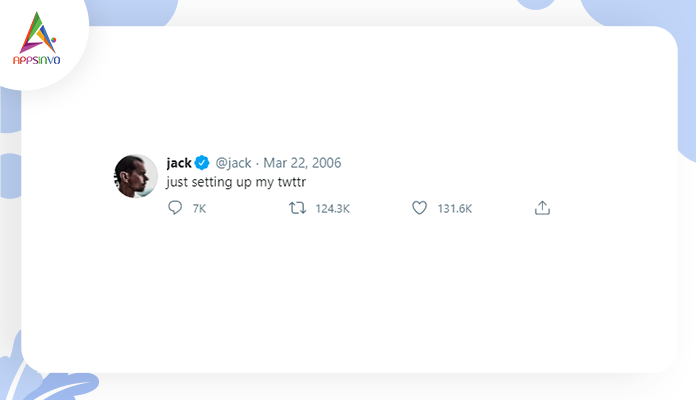 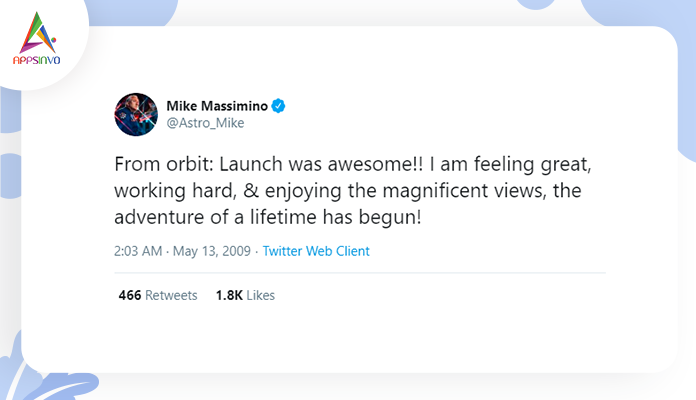 This new feature of twitter has begun for sone iOS users and enables them to express more through this new feature on the microblogging platform with the help of voice tweets. This feature especially works for those who want to say a lot but the 280 character limits force them to write in limited words. These are following steps for twitting a voice tweet after opening the twitter on your iPhone 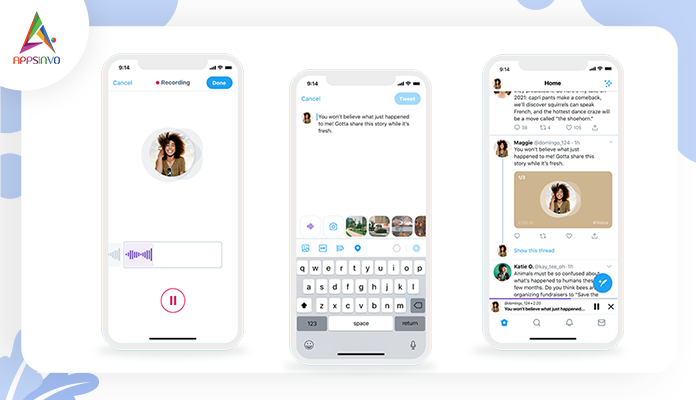 This new feature is only available for the iOS users and later it will be available for all iOS users. While Android and iOS both users can hear and give their valuable reply to the voice tweets. There is no news that when Twitter will release this feature for the Android users till now.