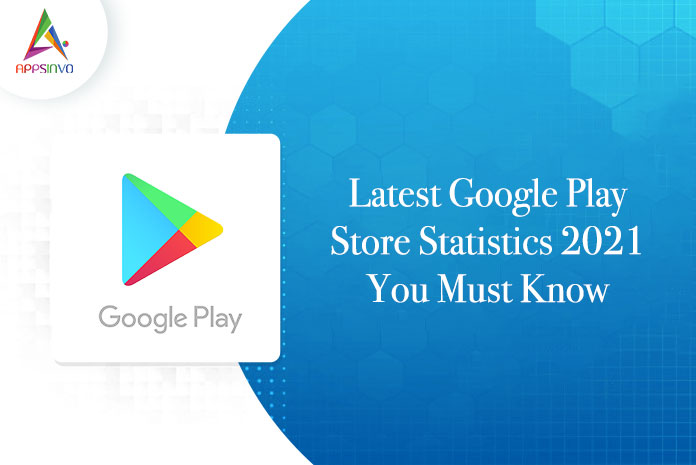 With the evolution of technology, the popularity of the apps is increasing with time, and make the app live for the users on the single android biggest platform Google play store that become an integral part of the android developers and users. The history of the google play store is like when it was first introduced in 2008 it was named as Android market but when it was officially launched as a Google play store in 2012 people started noticing it.

It becomes the biggest contributor for android apps and users across the globe with 5 million apps. In the latest app usage report published by the esteem research company. Android is the platform that is driving the growth in the app market worldwide and the major reason behind this is the rise in the number of smartphone users.

In the last few years, if we see the performance of the Google play store is becoming interesting day by day. The rise in android apps is not a wonder for the world and with the approach google play store is taking to launching great and amazing apps on its platform it becomes easy to expect that it will easily take the app marketplace by storm in the upcoming days. In this article, we will analyze the android marketplace and see some concluded the emerging google play store statistics.

Since many of us know that Google play is one of the most popular mobile app distribution platforms in the app market by a huge margin. Google Play is coming out as the most influential app store or on the basis of the android apps emergence as one of the most loved categories of apps among users. Here is the list of some recent statistics that will help you to understand the app market and its significance

App Released Every day & Month: in the latest report, it is shown that approx 100,000 apps are added and registered on the play store every month and 3000 to 3700 apps on daily basis. After seeing this you can easily understand how huge the distribution of the apps on the play store.

We all know that the COVID-19 pandemic has brought many changes and distress to the many business, industries, and people. Still in that time we all used apps to do our things, there are some apps that gain popularity and boost in this period let’s see the list 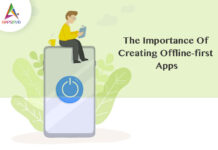 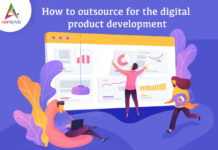 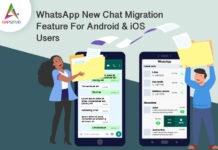 How will Machine Learning Save Our Time