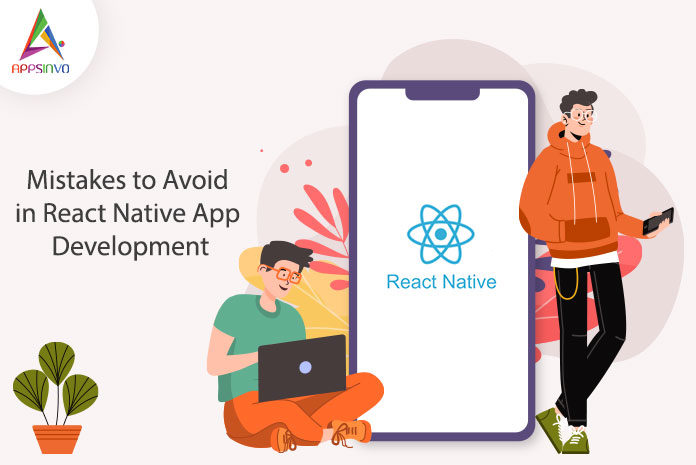 Our life is surrounded by the apps, we have apps for almost everything from ordering your food to get your home paint. There are over 204 billion apps that have been downloaded in 2019 yet, from these stats you can speculate at what seed our app industry is growing. After experiencing this boost in the apps, there are many latest technologies introducing the platforms for the app development and react native is one of them.

Here are some common mistakes that many developers make while developing a react-native app.

React native allows the developers to use various components interchangeably for the two platforms. Here many developers forget one thing that the layout of the iOS and Android is a little different so some elements are not usable like the structure of the app page is different for both platforms. Many developers underestimate this and as a result, become a hassle for the developers later. When developing a react native, a wrong estimation could lead a developer to a lot of hassle.

Redux is a tool that helps in effectively manage the app, it allows the app to store the gathered data by the app properly. React native make the use of redux so it is imperative to plan it properly to avoid the issues. But if you use redux more, it will increase the amount of workload. It is suitable for big apps and projects but not suitable for small apps. Because redux requires long codes even for the small change.

Not writing the testing unit is one of the easiest and the common mistakes that developers make during the react native app development because the developed app can works whether you do testing or not. But it is like a gamble because you can see its result only after the app once goes live in the app store. So leaving your app on the fate or at the mercy of the users, it is better to test its functions before making it live in the market.

There are many developers who do not consider optimizing react-native images as it is a critical step in the development process because it is a highly essential task that shouldn’t be forgotten. It helps in resize all images used within the app then it automatically uploads those images to the cloud storage through the server. The overall process of optimization helps in reducing the burden of uploading images of the app and if you leave image un-optimized it can increase the load time.

There are many mistakes done by a developer during the react native app development, but the above-mentioned mistakes are common and it is necessary to avoid them at any cost. The app development process is a technical and complex process, mistakes will go along the way, all you need to aim to make the mistakes as few as possible. Develop a best react native app is possible all you need to do try to keep the mistakes away and Voila, your app is ready to achieve the high number of downloads with higher usage. 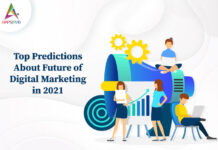 Top Predictions About Future of Digital Marketing in 2021 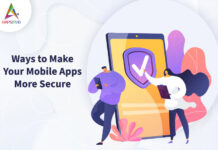 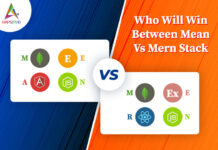 Who Will Win Between Mean Vs Mern Stack

Why Mobile App must be Optimized for the App Store