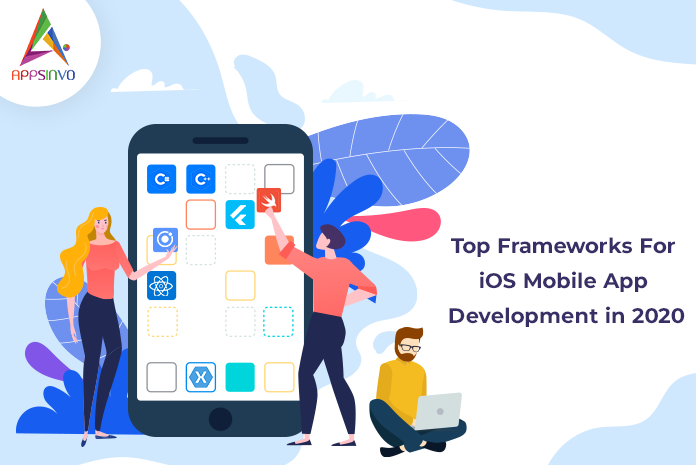 Apple and iOS need no introduction, Apple is the first company that launched the first app store with only 500 apps.

Its increasing popularity with the time it has now 2 million apps on the app store.

iOS is by far the most advanced and popular mobile operating system developed by Apple.

Are you planning to develop your own iOS app, but not sure what programming languages and tools you should use?

If consolidated intelligently, these languages and frameworks can help you develop your next iOS app more efficiently and quickly. 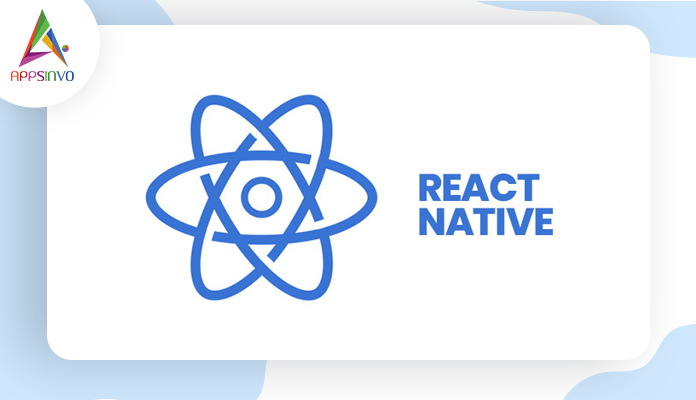 Using React Native for building applications on iOS comes with comfort and ease. It has a benefit called init that centrally builds a native application template.

Once you commence with the procedure of developing an application, you might find many hindrances.

However, they can be addressed by using simple app codes or run commands as per the necessity.

Building an application on iOS was more difficult earlier than it is today. 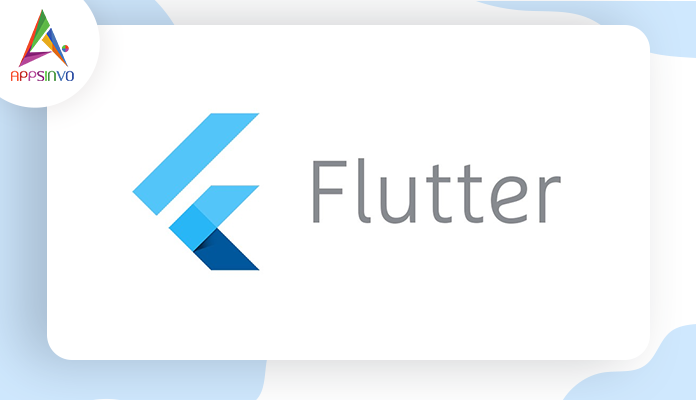 Flutter is, introduced by Google, an open-source mobile app development framework to build interactive and lightweight native apps for both iOS and Android OS.

It is Packed with beautiful widgets and high-fidelity, it enables you to develop flexible and expressive UIs in minutes, giving a full native production on iOS devices. 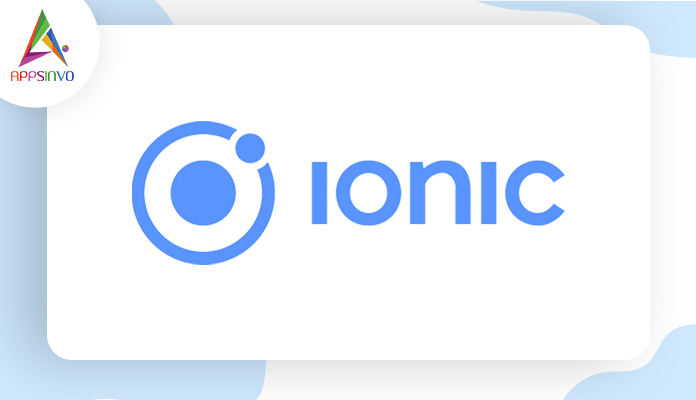 The unparalleled tools of SDKs make it more accessible for developers to develop an application alike to a native app.

This modern tool attains a number of marvelous elements, enabling the users to build a smooth and eye-catching user-interface for the app.

This tool makes it easier for the developers to design Progressive Web Apps that can be regarded as an advanced form of basic Web Apps. 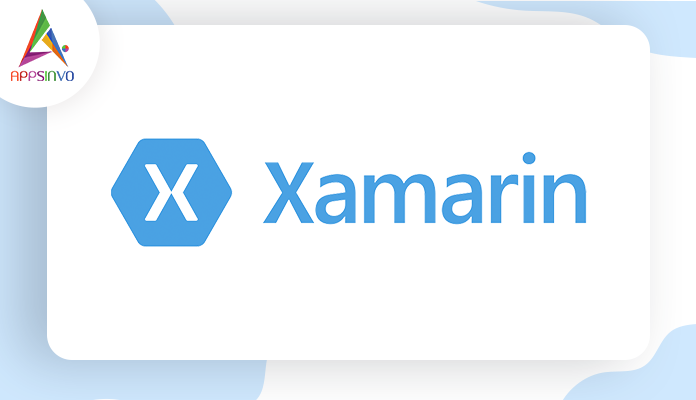 Xamarin is, introduced by Microsoft, one of the best frameworks for native mobile app development and it is .Net based.

With Xamarin developers, you can develop native applications with the support of an active community for Android, tvOS, watchOS, iOS, and macOS. 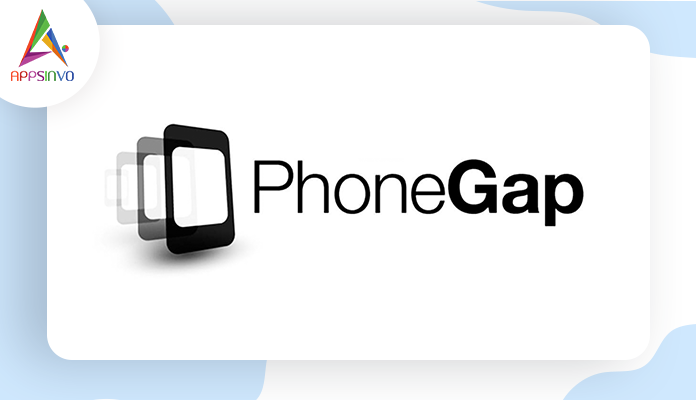 Adobe PhoneGap is a widely used a mobile framework like Ionic. It’s an ideal tool for creating cross-platform apps.

The best part of PhoneGap is it doesn’t come with any hardware limitations for its app developers.

Through this cross-platform framework, developers can develop web apps harmonious with a Web browser and View modules.

It is one of the cloud-based tools that help in creating apps for manifold platforms without needing local SDKs. 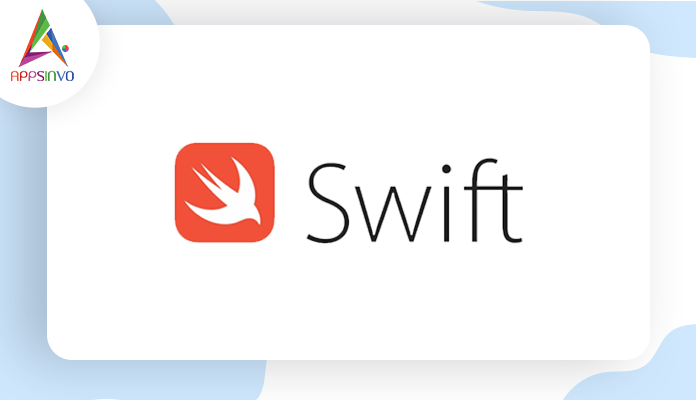 Swift is a modern programming language easier to use and learn developed and launched by Apple back in 2014.

After surpassing Objective-C in terms of usage and popularity, it is now the fundamental programming language of Apple for creating cutting-edge apps for iOS, tvOS, watchOS, macOS, and beyond.

Clearly, Swift is the tomorrow of iOS app development and therefore you shouldn’t miss to use and learn to develop robust and interactive iOS apps. 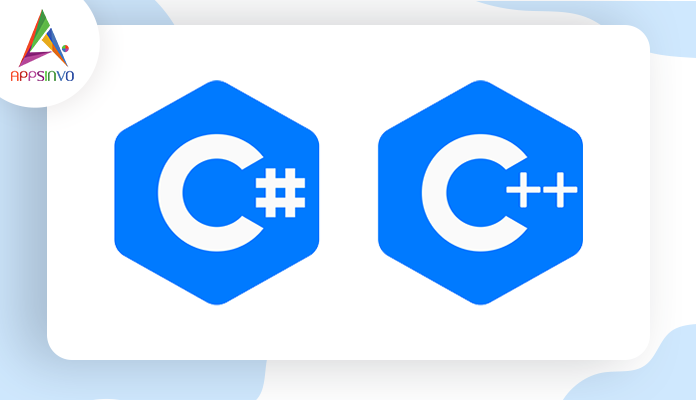 With the help of Xamarin, a Microsoft-owned cross-platform mobile app development tool, it can strengthen the power of C# to build native apps for the iOS platform.

Moreover, it can also use built-in C++ libraries in your iOS apps.

These are the top and popular tired and tested frameworks that are widely used to develop iOS apps.